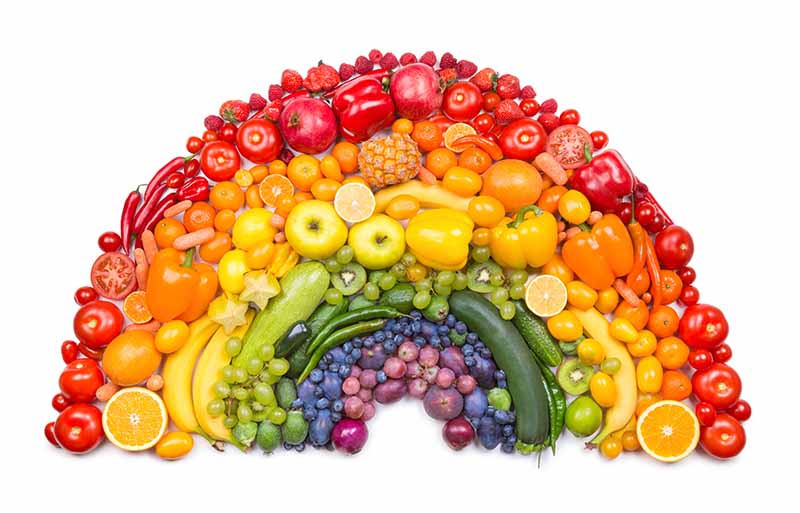 Flavonoids Can Keep Your Brain Humming

A new study presents compelling evidence that a novel set of nutrients works in concert with fiber to improve cognition and mood. They are called flavonoids, and as the name implies, they give flavor to fruits and veggies. Best of all, you can identify them by the color they impart. Think of red apples, purple beets, and orange oranges. These colors and flavors are all due to flavonoids. Your mother told you these were better for you than Oreos, and she was right. But then she may have poured you a glass of apple juice and missed the target. That’s because many manufacturers peel the fruit before juicing and thus toss away the nutritious flavonoids.

This new analysis by Walter Willett and his Harvard colleagues used two databases of female and male health professionals that reached back to the mid-1980s. They were able to look at over 75,000 people, which granted them a great deal of statistical power. They found that the higher the intake of flavonoids, the lower the cognitive decline. Large longitudinal studies like this are remarkable for letting researchers tease out complicating factors as they follow their subjects over time. They found a significant dose-response curve, which means that the greater the amount of flavonoids, the greater the positive cognitive effect.

Flavonoids are strong antioxidants, neutralizing highly reactive oxygen molecules that are a byproduct of metabolic processes. These molecules can damage tissues if you don’t mop them up quickly. Thus, flavonoids can stop tissue damage and inflammation. If you are diabetic, trying to lose weight, or just find it hard to consume so many fruits and veggies, you can try flavonoid extracts, like those in Clarity Prebiotic Blend.

Read more about flavonoids and your microbiota here.