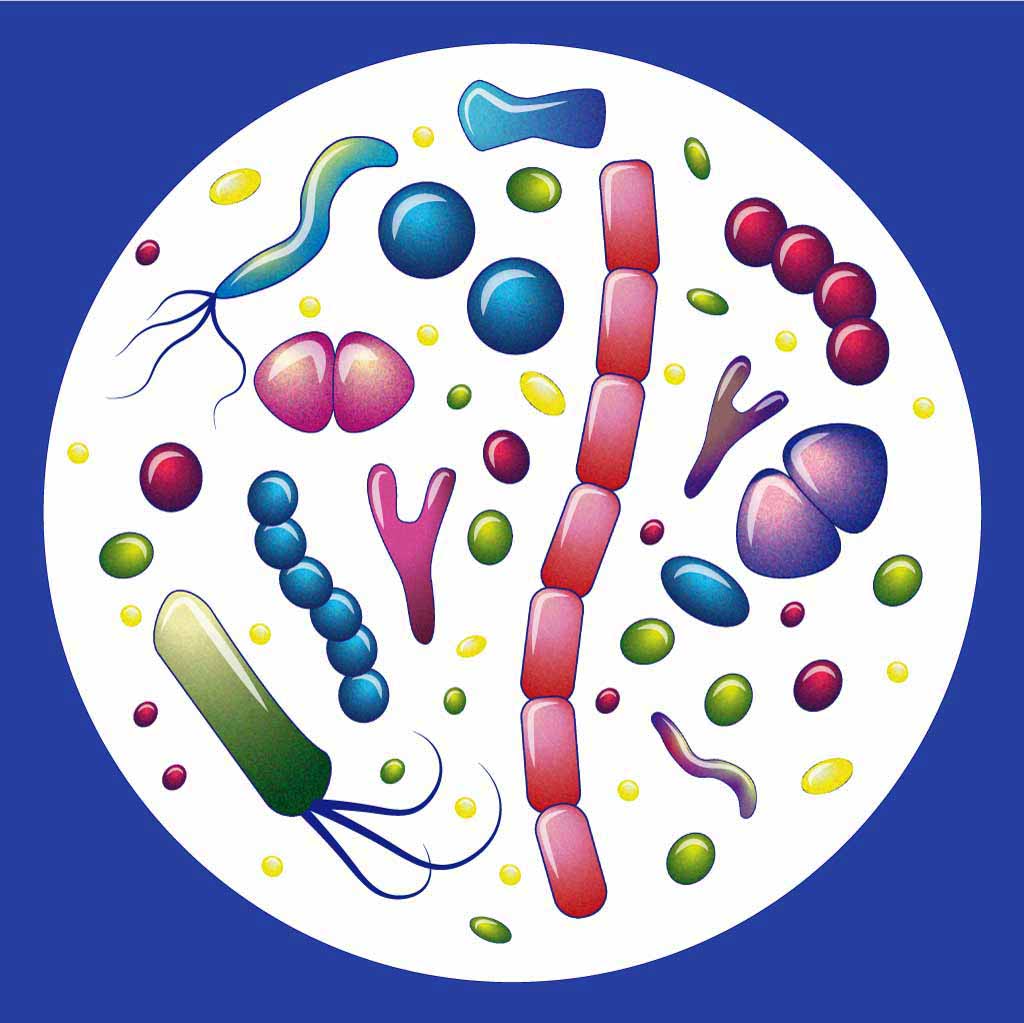 What are prebiotics? They should not be confused with probiotics, which are beneficial, living microbes. Probiotics get a lot of press, but prebiotics – the stuff that feeds those probiotics – are less familiar. Recently, a new term has been added to this biotic lexicon: psychobiotic. The term was coined by John Cryan and Ted Dinan, prolific researchers from University College Cork in Ireland.

Psychobiotics were originally defined as probiotics that confer mental health benefits, which is a remarkable ability for mere microbes. However, the definition of psychobiotics has since been expanded to include prebiotics, which enhance the growth of these beneficial gut bacteria.

The notion of psychobiotics highlights a fascinating connection between the gut and the brain, and it can spell the difference between being happy and healthy or feeling sad and sick. It is amazing that a major driver of this effect is the batch of tiny microbes that live in your gut. Although you have microbes covering every inch of your skin and intestines, the bulk of them live in your colon. It isn’t just a smattering; most people have around three pounds of microbes in their gut. Although diminutive, they have an outsized effect on your mood and cognition.

You can make sure that you have plenty of beneficial psychobiotics by eating a diverse diet of veggies and fruit. However, if you can’t manage five helpings of fiber-rich foods a day, you might try a supplement. In order to get a wide diversity of prebiotics and polyphenols, try a mix like Clarity Prebiotic Blend.

For more information on this important topic, click here.

Psychobiotics Get Real: A Case Study